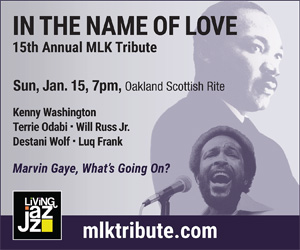 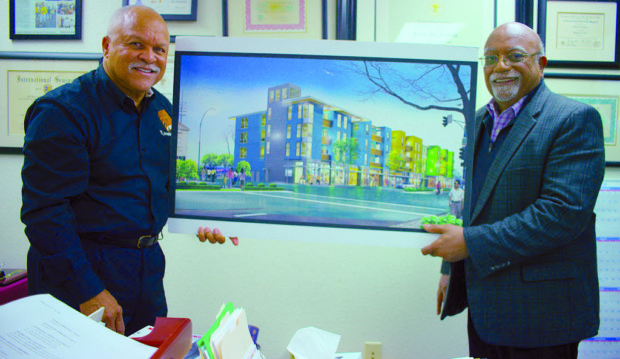 Bishop Bob Jackson, pastor of Acts Full Gospel Church of God in Christ, has not given up hope on the Black community’s ability to come together with its own finances and resources to create affordable housing, businesses and jobs.

Bishop Jackson’s vision calls for an all-out effort by churches, community groups and businesses to initiate inspired self-help efforts which will attract additional funding to build on available land especially in the “Africa Town” section from 73rd Ave to the San Leandro border and from International Boulevard to MacArthur Boulevard.

He said Oakland is in the midst of a major gentrification tidal wave of high rents by greedy landlords that is “driving many Black families out of town.”

Citing the prophetic words of fellow pastor J.A. Smith Jr., of Allen Temple Baptist Church, “Within the next decade the Black population could dwindle down to 5 percent.”

“The Acts Full Gospel Development. Corporation will step into the breach and provide affordable housing for those who are stuck,” said Bishop Jackson. “We are not trying to make excessive profits. We want to make sure our people have an opportunity to stay in the city.”

He drew on the historic successes of some of the city’s other Black churches, including Allen Temple Baptist, Evergreen Baptist, Beth Eden Baptist, Taylor Memorial Methodist and Hayward’s Glad Tidings C.O.G.I.C, which have built housing through the years, saying we need to revive those solutions today.

“We must come together economically as Blacks to lead the way in helping to solve our own problems by acquiring the land to build mixed use housing for our seniors, low-income, veterans, formerly incarcerated and our church members,” he said.

“Let’s pool our monies, pledge our land and move out on faith.”

With the help of Councilmemeber Larry Reid and staff, Acts Full Gospel pledged its land valued at $1.3 million, which attracted a city match of $7.7 million, a Housing Authority commitment of $2.6 million, conventional financing of $1.9 million and Tax Credit Equity of $16.6 million.

“We can replicate this approach throughout Oakland on vacant city and county-owned parcels as well as on land owned by churches and other non-profits,” he said. “Let’s step out on faith and work together. Let’s pool our resources and make affordable housing happen.”

Bishop Jackson is already moving on all fronts through dozens of community-outreach programs. He mentioned how his “Men of Valor Program” helps the formerly incarcerated population with housing and employment skills.

“We are removing the stigma of the low-income label, which for some has long meant ‘drug-addicted and/or violence-prone,’” he said. 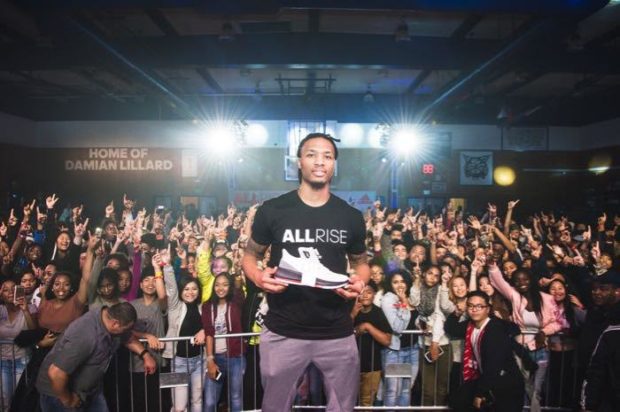 Portland Trailblazer’s basketball star Damian Lillard is fiercely proud of his Oakland upbringing and recently returned to his high school to update its gym.

On Friday afternoon Dec. 16, hundreds of students came to Oakland High School to view the improvements to the school’s gym and weight room, as well as the addition of a new recording studio for the music program.

Lillard’s high school jersey was retired, and the students were treated to a surprise performance from Fetty Wap, Lil Uzi Vert and DJ Esco.

The event was part of Lillard’s ongoing All Rise Adidas campaign, which has the goal of supporting communities via basketball and music. 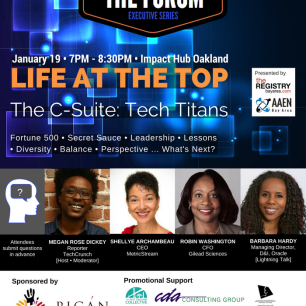 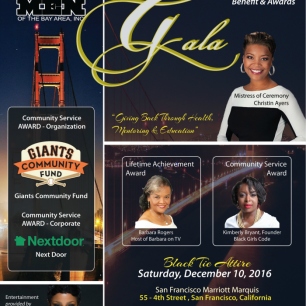 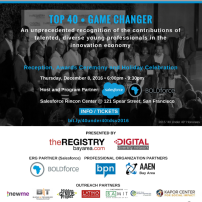 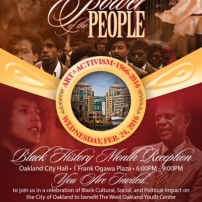 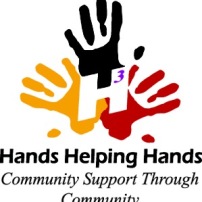 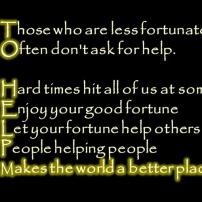 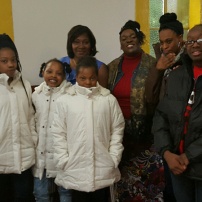 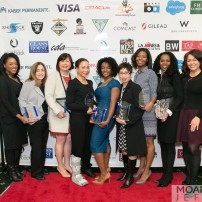 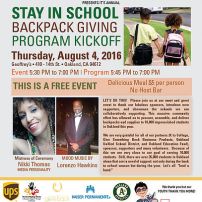 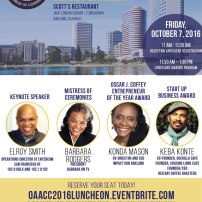